Menu
Get an Employment Budget Simulation 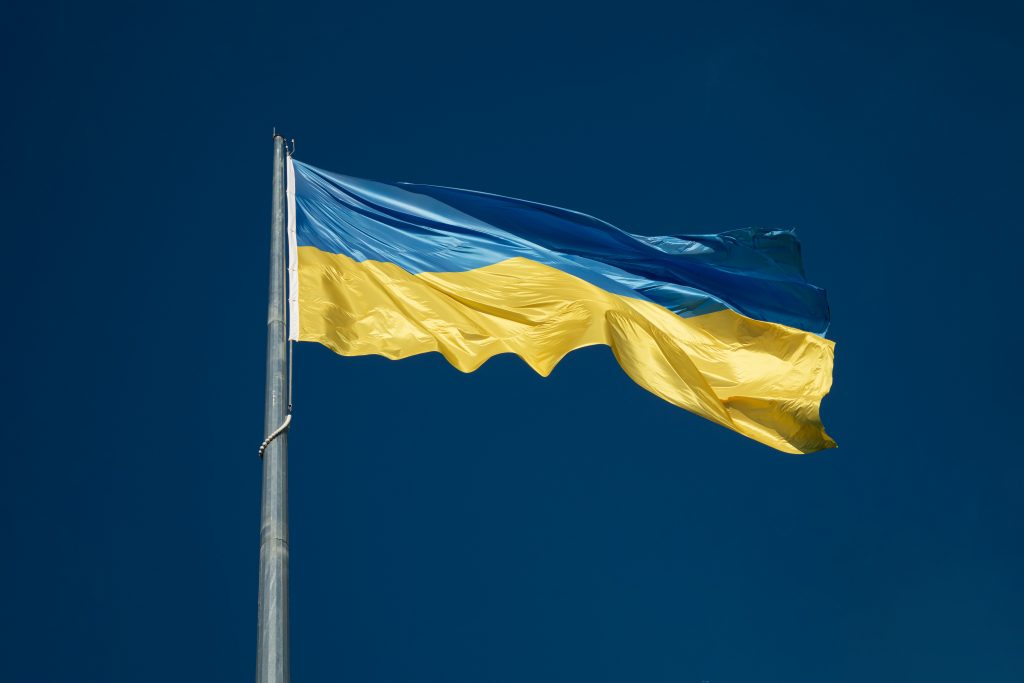 Russia’s invasion of Ukraine has left many scared, hurt, lost and even homeless. Over two million people have already fled. As the war continues, the military conflict escalates and civilian casualties rise.

For people that follow us, we hope this serves as a useful resource and that it gets seen by whoever needs to see it.

Here is a list of countries that are currently accepting refugees.

Poland has received 1,204,403 refugees by Tuesday and the government has announced plans to set up an 8bn złoty (£1.34bn) fund for people fleeing Ukraine, including the provision of a one-off payment of 300 złoty (£50) for each refugee.

According to UNHCR, Hungary allowed 191,348 Ukrainians to enter by Monday.

Romania has taken about 143,000 refugees as of Monday and foreign minister Bogdan Aurescu has said Romania is “open … to all those in need”, and that the refugees will be provided with “whatever is needed for them to feel safe”.

Slovakia, another neighbouring country, had taken in 140,745 Ukrainian refugees by Monday, according to the UNHCR.

The number of refugees who have arrived in the country has doubled since Friday, the interior minister, Vit Rakušan, has said with more than 100,000 now in the Czech Republic, most of whom have arrived by train and car.Registration centres can serve 8,000 to 10,000 applicants a day.

Interior minister, Nancy Faeser, told the weekly Bild am Sonntag that Germany would take refugees fleeing the war in Ukraine no matter what their nationality. About 30,000 Ukrainian refugees have so far arrived, since monday.

About 2,500 Ukrainians had arrived in France, with some than looking to go to Spain and Portugal.

After Russia invaded, the Irish government lifted all visa restrictions. It also instructed airlines to accept Ukrainians who did not have passports but had some other form of ID such as a driving licence or birth certificate. The Irish government minister Roderic O’Gorman revealed on Tuesday that 2,200 Ukrainians had arrived in the country.

The Home Office said on Monday evening that it had granted visas to 300 Ukrainian refugees under its family scheme.

17,700 applications to rejoin relatives were also being examined and a second visa scheme set up for Ukrainians, which involves being sponsored by an organisation or individual, is yet to begin.

*Information adapted from The Guardian

Global People is a leading local employment solutions provider for national and international corporations and can advise and escort you in your next destination.

Schedule an online meeting with our local experts

Global People aims to assist its clients to fully focus on their development and success in their target destinations without having to worry about the regulation and compliance involved in the employment of their local and expat employees. 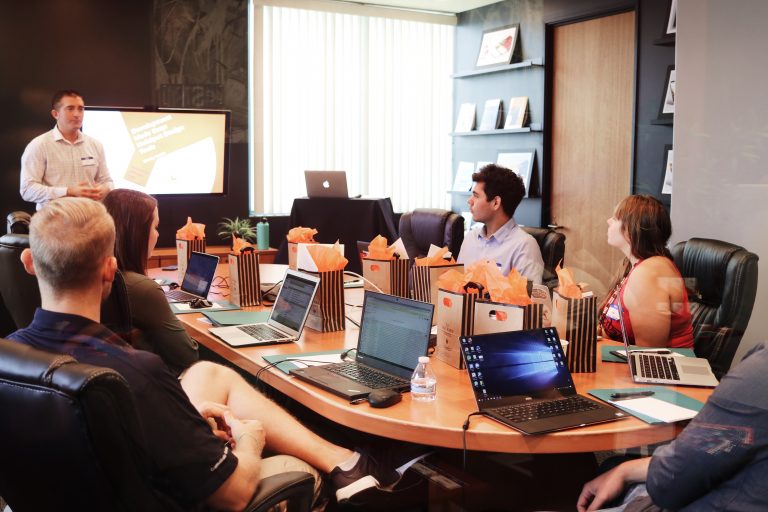 Starting A Business In Lithuania 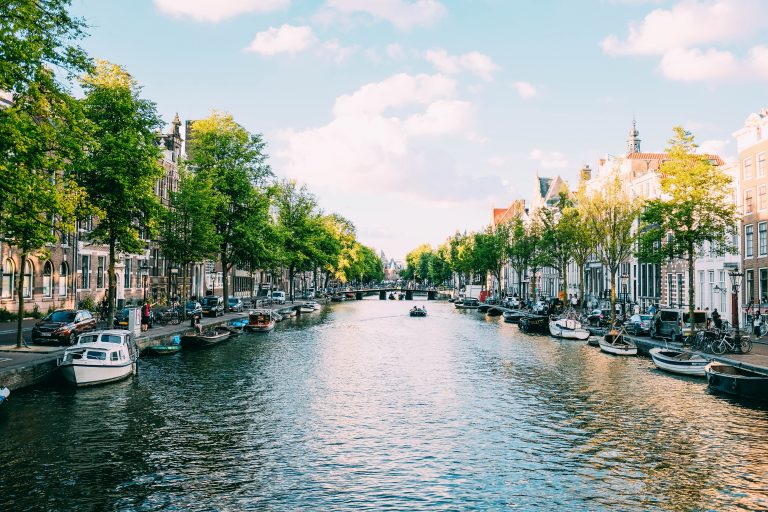 Why Work In Spain? 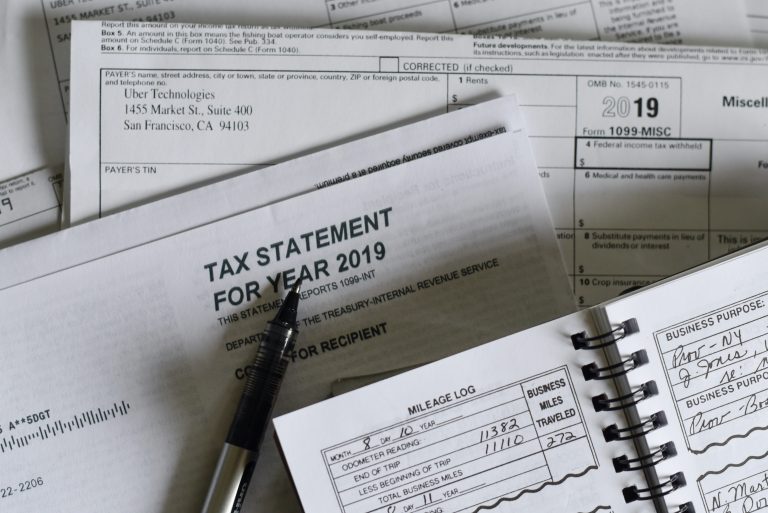 What Employers Need To Know about Netherlands’ 30% ruling 2022 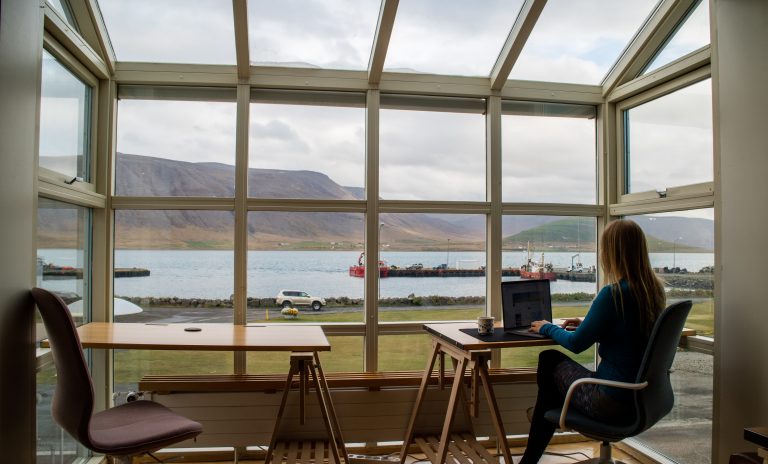 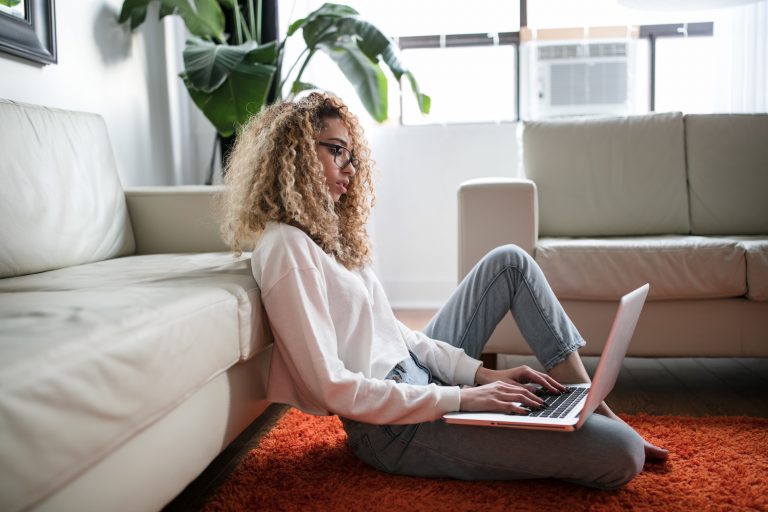 The Great Resignation and How To Retain Employees

Get an Employment
Budget Simulation

special end of year promotion
Use our team of experts & you will enjoy:
SPEAK WITH US TO GET STARTED

* Subject to availability and terms and conditions of the promotion